Our students got to know the historical and cultural riches of Afyonkarahisar closely with the two-day excursion program of the AFSU Young Red Crescent community. In the program, which was carried out thanks to the guide and transportation support of the Provincial Directorate of Culture and Tourism and the guide support of the Nature Conservation and National Parks Directorate, a trip to Phrygia and the War of Independence areas and a martyrdom visit were made.

On the first day of the program organized with different student groups, the Phrygian route in İhsaniye district was visited, and the history of the region was explained and information was given about the remains of the Phrygian civilization. On the second day of the program, the Great Offensive Headquarters and Atatürk House in Şuhut district were visited.

In the Great Offensive Headquarters, detailed explanations were given to our students about the War of Independence and what happened in Afyonkarahisar during the war. From the Great Offensive Headquarters, we moved to the village of Çakırözü and the meeting areas of our army in Avlağı Plateau and the walking route to Kocatepe were explained. When we went to Kocatepe, we were informed about which enemy positions our army carried out with which units and where some important losses were incurred. 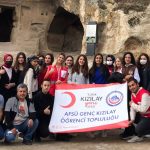 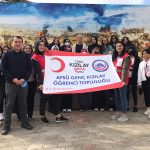 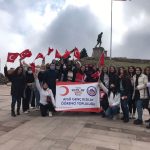 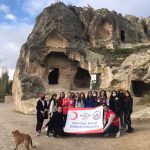 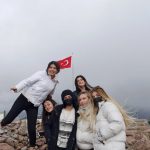 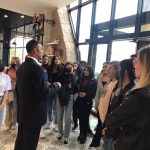 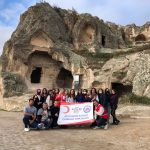